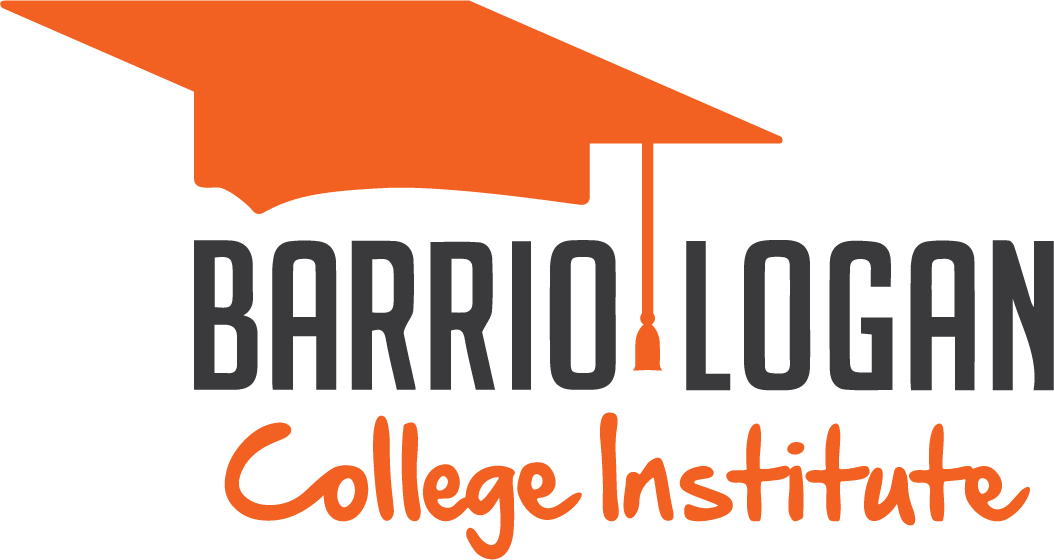 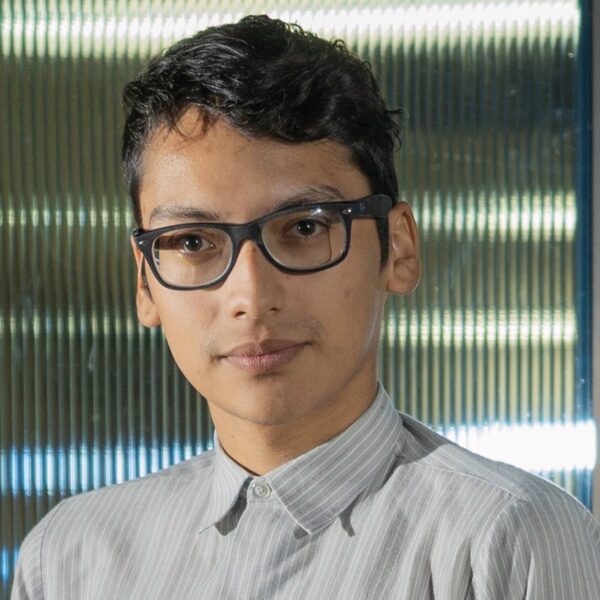 Israel grew up in San Diego and was introduced to the arts in 3rd grade during his studies at Oak Park Elementary. He is a 2015 graduate of BLCI and 2019 graduate of UCLA where he received a dual-BA in Chicanx Studies and Art. As an educator, he wants to address poverty and the cycle of poverty in San Diego. During his time in Los Angeles, he was Editor-in-Chief of La Gente News magazine and chose to address femicides in Latin America and transnational culture. In his last position he was a Lead Docent for an exhibition promoting social and labor justice. He comes back to San Diego to be another tool at the disposal of students and educators.

As an artist, Israel hopes to be a representative of transnational Central American and Mexican diasporic cultural production, and the repatriation of cultural objects of the Americas.

“If I could tell my mother anything now, it would be ‘don’t worry: your fight lives on in me, in my brothers and sisters, and in our community.” –  Zúñiga Cáceres